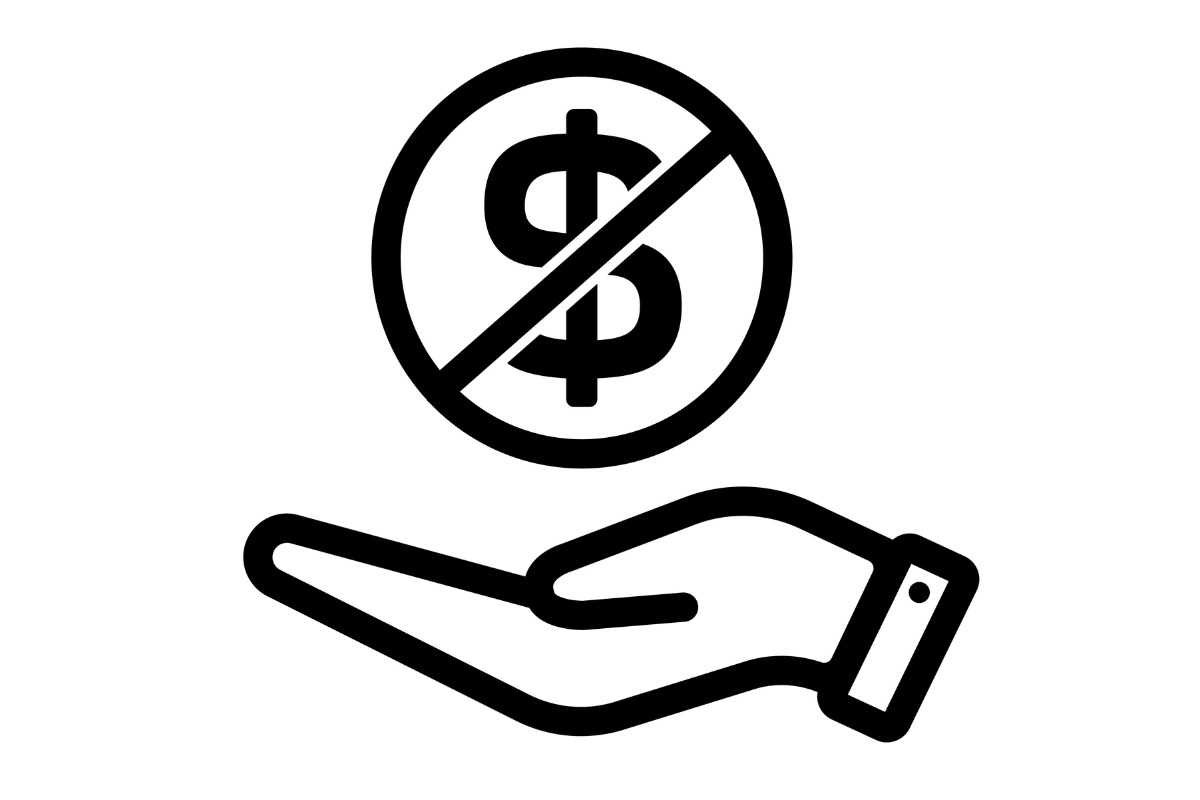 The U.S. District Court for the Southern District of Ohio has ruled against a dismissal motion filed by the defendant in a lawsuit stemming from federal grand jury charges related to allegations of fraudulent hardship withdrawals taken from a tax-advantaged retirement plan.

As alleged in the indictment, the defendant in the case was employed by Academy Health Services Inc., a home health care provider. The company offers its employees access to a 401(k)-style retirement savings plan, in which the defendant participated, according to case documents. As is par for the course, the plan is supported by a third-party administrator, Latitude Retirement Services, and by a custodian, Mid Atlantic Trust Co.

Case documents show that, in 2019, the defendant submitted to Latitude two hardship withdrawal applications to obtain disbursements from his 401(k) account. The first was made in June 2019 and the second in October of the same year. According to the order rejecting the defendant’s dismissal motion, the applications stated the funds would be used to purchase his primary residence and pay medical expenses. Both of these would be permissible reasons for a hardship withdrawal under the plan and the applicable tax laws and benefit plan regulations.

Based on these actions, the defendant faces charges of wire fraud, making false statements and concealing facts in a legal proceeding. As noted by the court’s order, a conviction of wire fraud requires that the government show the defendant devised or willfully participated in a scheme to defraud, that he used an interstate wire communication to further the scheme and that he intended to deprive someone of money or property. The dismissal motion filed by the defendant argues he cannot, as a matter of law, be convicted of wire fraud, because did not deprive a victim of money or property.

In explaining its rationale, the court points out that Section 4.4(a) of the plan document provides that “the administrator shall establish and maintain an account in the name of each participant.” Section 4.2(c) further provides that the defendant’s “elective deferral account shall be fully vested at all times and shall not be subject to forfeiture for any reason.” Given these sections in the plan document, the defendant says he was the owner of the funds he obtained as a result of the hardship withdrawal applications and thus he did not deprive another of their property interest. In response, the government notes Section 4.2(d) of the plan document prohibits distributions from a participant’s elective deferral account “except as authorized by other provisions of this plan.”

The government also contends that, despite the defendant’s account being fully vested, the funds the defendant withdrew are plan assets, rather than assets owned by the defendant.

The order states that the Ohio District Court is aware of only one other federal court that has addressed this issue. In United States v. Barringer, the defendant was convicted by a jury of wire fraud, among other charges, for transmitting a fraudulent hardship withdrawal form to her company’s 401(k) plan provider to obtain a distribution from her account. However, the court in that case reversed course and granted the defendant’s motion for judgment of acquittal on the wire fraud conviction, finding the government in fact failed to prove that the defendant’s deceit deprived another person or entity of a property interest.

Ultimately, the plan provider’s contractual interest did not qualify as a property interest, and although it was deemed “possible” that the trustee may have held such a property interest, the court concluded the government’s witness did not adequately claim that the plan provider was the victim of a fraud nor suffered any loss due to the defendant’s misrepresentations contained in the hardship withdrawal forms.

Reflecting on this precedent, the new order states that, while the facts in Barringer are directly comparable to the facts of this case, the difference in procedural posture is significant, as the court in Barringer ruled after the evidence was submitted at trial.

“Here, the government intends to present evidence at trial regarding the plan document and the relationship between the trustee, plan administrator, asset custodian, plan and assets, as well as evidence of the misrepresentations made,” the new order states. “The government contends this evidence will demonstrate that the funds the defendant obtained were plan assets in which the trustees had a property interest.”

The full text of the order is available here.

Fidelity SEP IRA Review: A Close Look at the Pros and Cons